Staunch pro-encryption advocate Tim Cook, in the midst of a fierce standoff with the FBI and the US government in refusing to build a backdoor for an iPhone belonging to San Bernadino shooter Syed Farook has compared the backdoor to ‘software cancer.’

In an interview with ABC News, Cook has described his fear for the loss of privacy if a backdoor is enabled for the iPhone, which he described is the “software equivalent of cancer.” Cook adds that the backdoor would set a dangerous precedent which would risk the privacy and the public safety of hundreds of millions of Apple customers around the world.

Cook stated that Apple had no sympathy for terrorists. He added:

In my view they left their rights when they decided to do awful things… We’re not protecting their privacy, we’re protecting the rights… and public safety of everyone else.

[Creating a backdoor software to access data locked on the iPhone] exposes everyone else. Developing that software, it’s so powerful it has the capability to unlock other iPhones. That is the issue.

The CEO of Apple added that he had received thousands upon thousands of emails in support of Apple’s determined stance. The “largest single category” from whom the emails came from, he revealed, were from American service men and women in the armed forces.

In noting these opinions are from those who “fight for our freedom,” Cook added that it is telling of the potential to create an all-access key that would violate public safety in a plethora of ways. This includes exposing the private details and data that people have on their phones including bank details, location of their children, relationships and more. 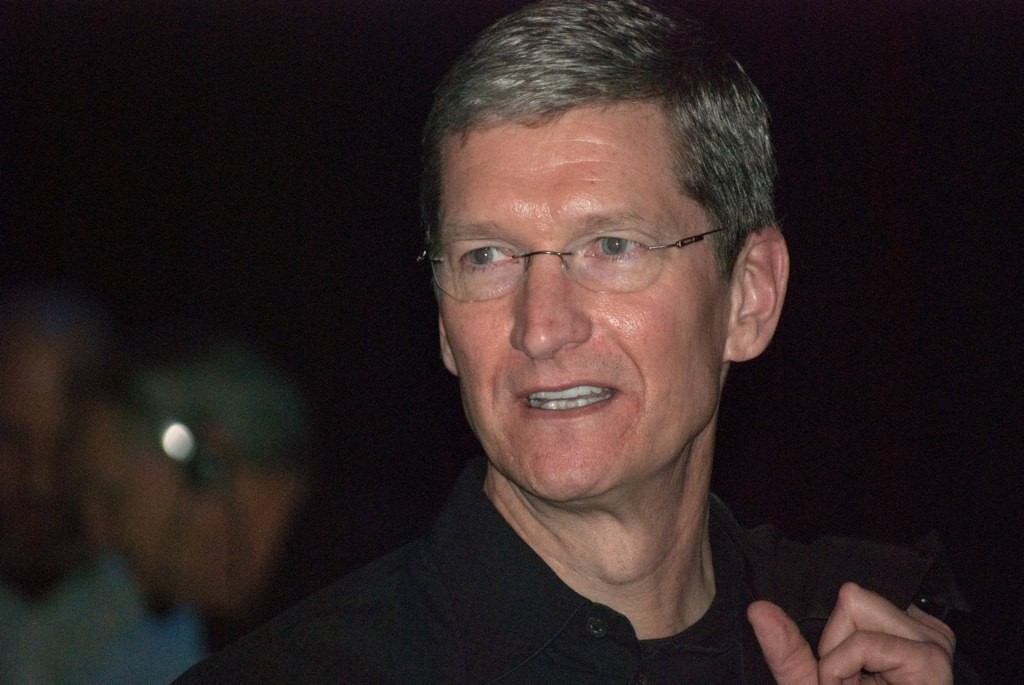 Cook further argued that the court order asking for the one particular iPhone to be broken would, infact, put millions of other devices at risk.

“[A] master key to turn 100 million locks, even if in the possession of a person you trust, could be stolen,” the Apple CEO added. “You can imagine the target on that piece. I’m not saying [that] the government would abuse it, but there are lots of bad guys in the world. Millions of people have [already] had their personal information stolen by hackers.”

Cook reiterated that Apple is doing its best to help the FBI, without opening the phone. Additional data that may be contained on the phone as a result of calls and messages being made and sent back and forth to other phones are best researched by approaching telecom operators. Tim Cook’s bottom line? The data just isn’t within Apple’s reach.