Donald Trump’s luxury hotel chain, the Trump Hotel collection has been affected with a breach of its credit card systems, according to reports.

Security journalist Brian Krebs has revealed that his banking sources are voicing the possibility of a credit card breach affecting the Trump Hotel Selection. The hotel chain is a signature list of properties related to Republican presidential front-runner, Donald Trump.

A Trump Hotels representative has revealed that the organization is investigating claims of the credit card breach.

“We are in the midst of a thorough investigation on this matter,” the company added in a written statement. “We are committed to safeguarding all guests’ personal information and will continue to do so vigilantly.”

Krebs’ blog cites three sources from the financial sector who have noticed a pattern of credit card fraud on customer cards. This leads to the very real possibility that hackers have breached credit card systems at some, if not all Trump Hotel Collection properties.

Donald Trump’s Trump Hotel Collection has previously been at the center of a credit card breach, also reported by Brian Krebs on July 1, 2015. Initially, the Trump Hotel Collection acknowledged that it was alerted to the possibility of a breach. However, it wasn’t until October 2015 when the hotel chain officially confirmed that it had been breached by card-stealing malware.

Hotel chains have frequently been the targets of credit card malware breaches in recent times. 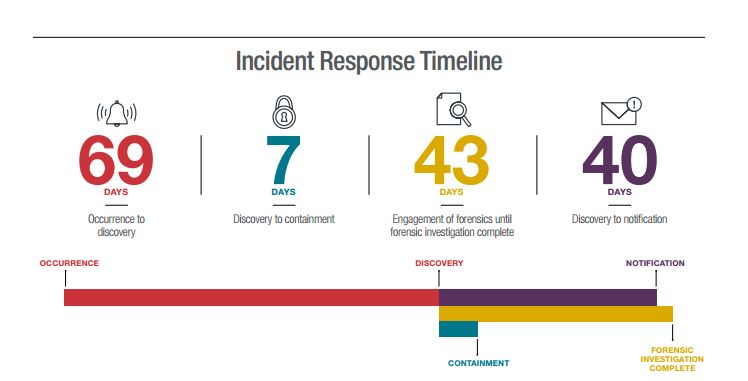