A security researcher has discovered that a set of outdoor surveillance cameras purchased on Amazon was found with malware embedded into the cameras on arrival from Amazon.

Security researcher Mike Olsen decided to look for a good deal for cameras that he wanted to buy for his friend. Like most people, Olsen headed to Amazon to look for a deal, which he did. A set of six cameras for a relatively cheap price.

Upon receiving the cameras in a package from Amazon, Olsen then proceeded to his friend’s home to help set up the surveillance cameras. However, as he logged in to the admin website mentioned in the setup guide, the interface raised a few red flags.

“First of all something seemed a bit off, the interface showed the camera feed but none of the normal controls or settings were available”, Olsen wrote on his blog.

Here, Olsen discovered an iframe, tucked away at the bottom of the body tag of the CSS which linked to a suspicious host name, one that did not belong in the code of the software. 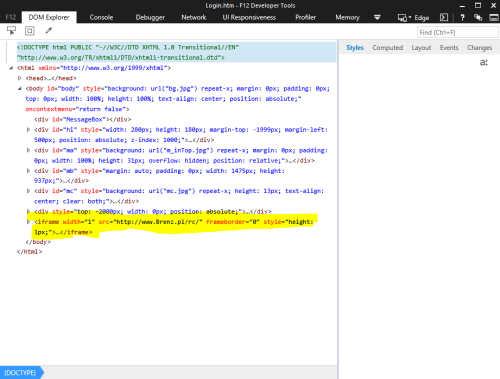 The cameras, as it turned out, was loaded with malware by the seller and the cameras at the time of Olsen purchasing them, had good reviews with no mention of the malware. 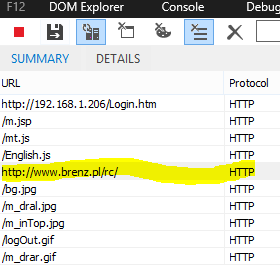 Once Olsen’s findings came to the fore, reviews have since started highlighting the presence of the malware and users are certain to be wary of purchasing the cameras, now.

While the images of the product are more likely to raise suspicion among seasoned Amazon shoppers, the incident serves as a reminder that malware-ridden products are sold on several legitimate shopping platforms, such as Amazon.

LIFARS recommends readers to always be proactively careful while making purchases online. Even more-so when the purchase is a product with the ability to record video or audio whilst also being connected to the internet.